“Strategy without Tactics is the slowest route to victory. Tactics without Strategy is the noise before defeat.” – Sun Tzu (The Art of War). 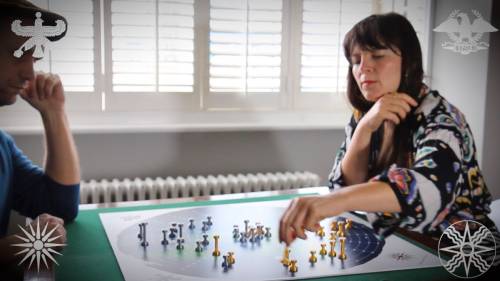 What Is Empire Plateau

Empire Plateau is the BRAND NEW tactical strategy game that can be played by 2, 3 or 4 Players. A game for family, friends and lovers of lateral thinking that requires No Dice, No Cards and No Luck to play!

Plan your strategy for Defence and Attack, manoeuvre around the game board, win skirmishes, use skills and tactics for area control and eventually claim Victory by conquering your opponents Empires base. 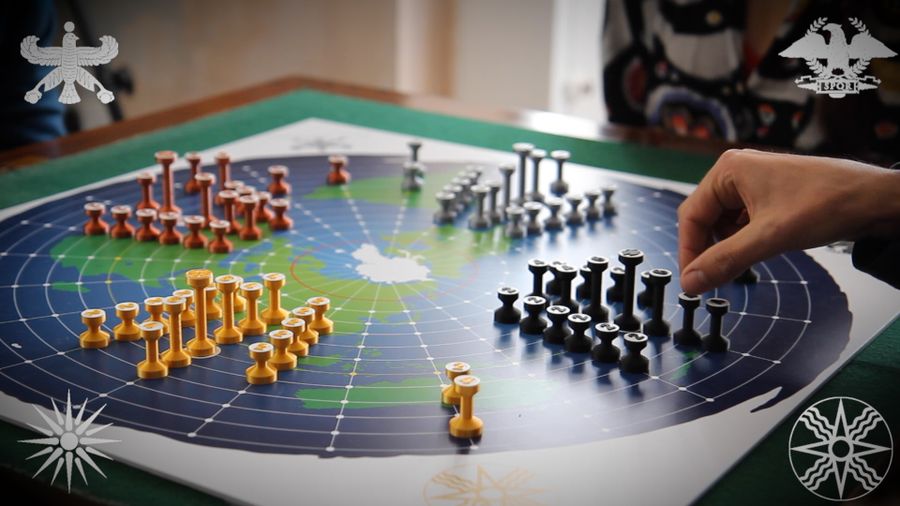 Choose from the Babylonian (Gold), Media-Persian (Silver), Greek (Bronze) or Roman (Iron – Black) Empire. Learn your armies moves and defeat your opponents to win the game. 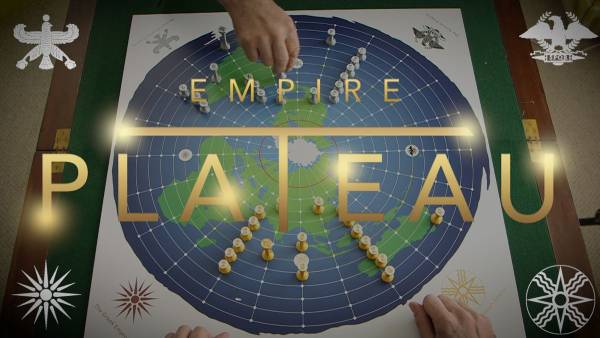 The game’s board features 11 x 24 Longitude and Latitude lines to allow for a multitude of movements to defend and attack Empire bases. No two battles are ever the same! 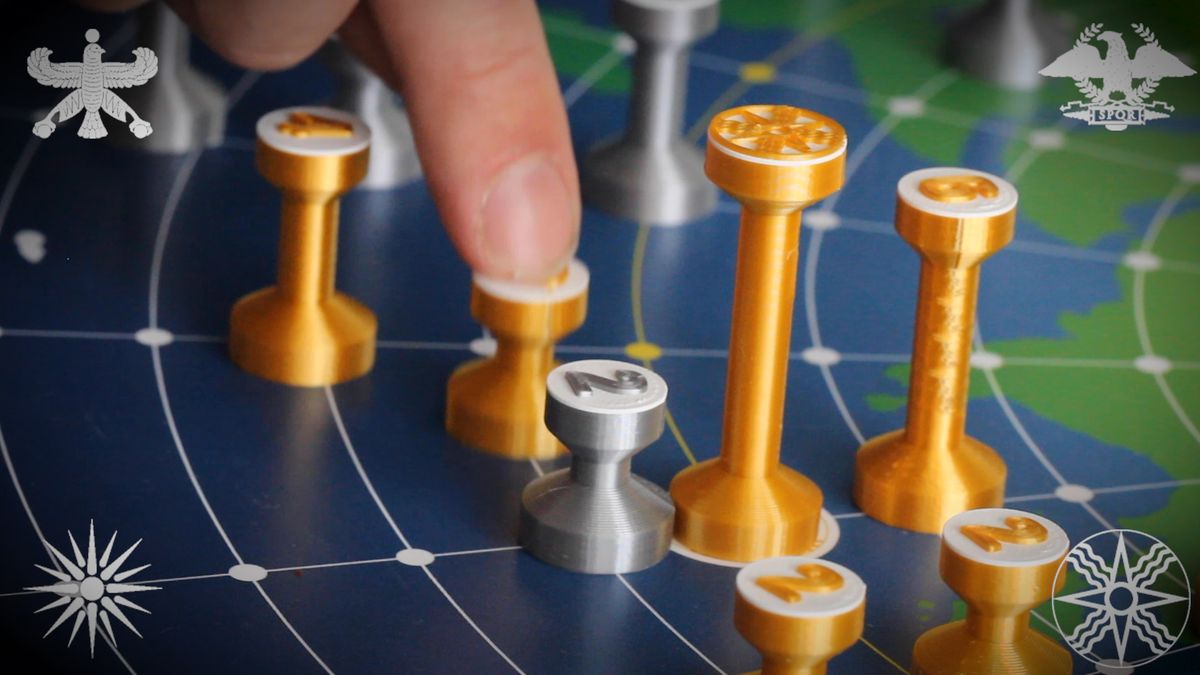 The smaller armies 2, 4 and 6 can only move up to the min. 6 moves per turn, however up to 12 moves can be made on each turn by deploying your Empire’s Emblem army. 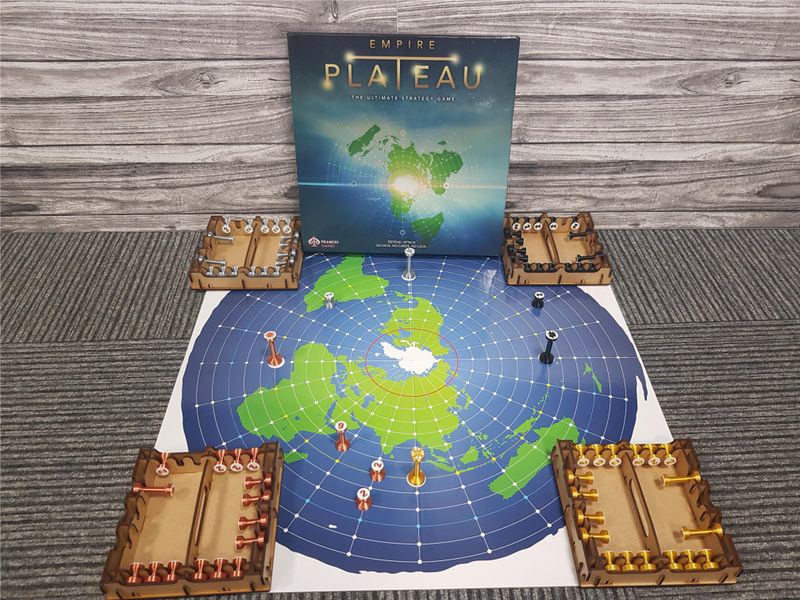 The game is played on a Longitude and Latitude grid with an image of the world beneath.

The theme is based on the Four Empires that ruled the known world at their time taken from the Old Testament book of Daniel in which King Nebuchadnezzar had a vivid dream that frightened him, he saw himself as an almighty statue in Armour – His Babylonian Empire, the head of Gold; the upper body of Silver, the Median Persian Empire; the lower body of Bronze, the Greek and the Legs of Iron (Black), the Roman.

Empire Plateau has bought back these Four Ancient Empires in a fantasy battle sequence.