A word from the creator

A Chess player all my life I wanted to create a game that used just as much lateral thinking but on a larger scale and that could involve more people, up to 4 family and friends.

However due to many other chess-like games already being available where players face off against one another across a common grid I shelved my idea as I wanted to offer something completely unique, that had never been seen before and that would be set it apart from other Tactical strategy games.

Years later, during the first lock down in 2020, after being inspired by the shape given from a Longitude and Lattitude map, I finally discovered the unique layout for my board that I had been searching for. The very same day I purchased a corkboard and other over the counter items and using my artist, sign writing and tech drawing skills created the very first crude prototype to play test.

Since then, the game has been developed, reproduced and cold-played by dozens of game testers (as well as having our unique grid copywritten). We now at Frances Games are delighted to be able to present to you and the rest of the world the finished version we have today.

Empire Plateau is a BRAND NEW experience for all board game lovers and even more so for the strategically minded and can be played by 2,3 or 4 players at a time. A game for family, friends and lovers of lateral thinking.
For collectors of chess like games such as Stratego, Go and Chequers, Empire Plateau (First Edition) will also make a great addition to your collection. 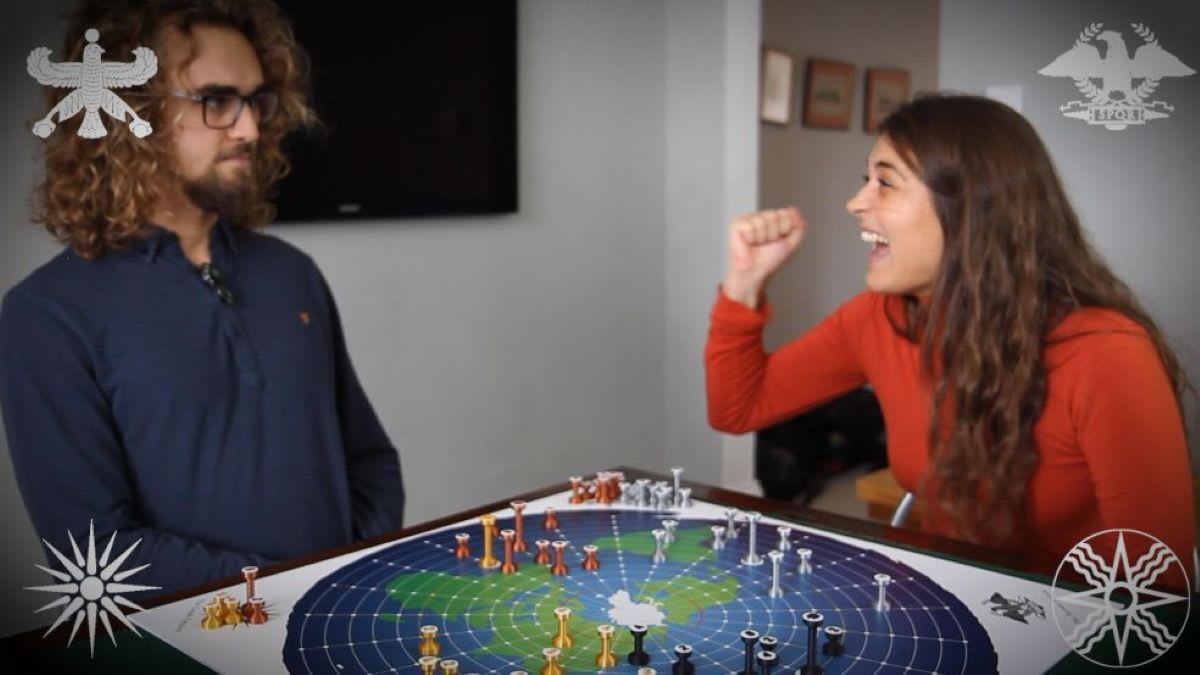 Frances Games ltd. has been established to bring the board game Empire Plateau to the international Table Top games market. The games creator Stefan Frances designed all aspects of the game – board, armies and rules and has assembled a team of marketing and design professionals to make this objective a reality.